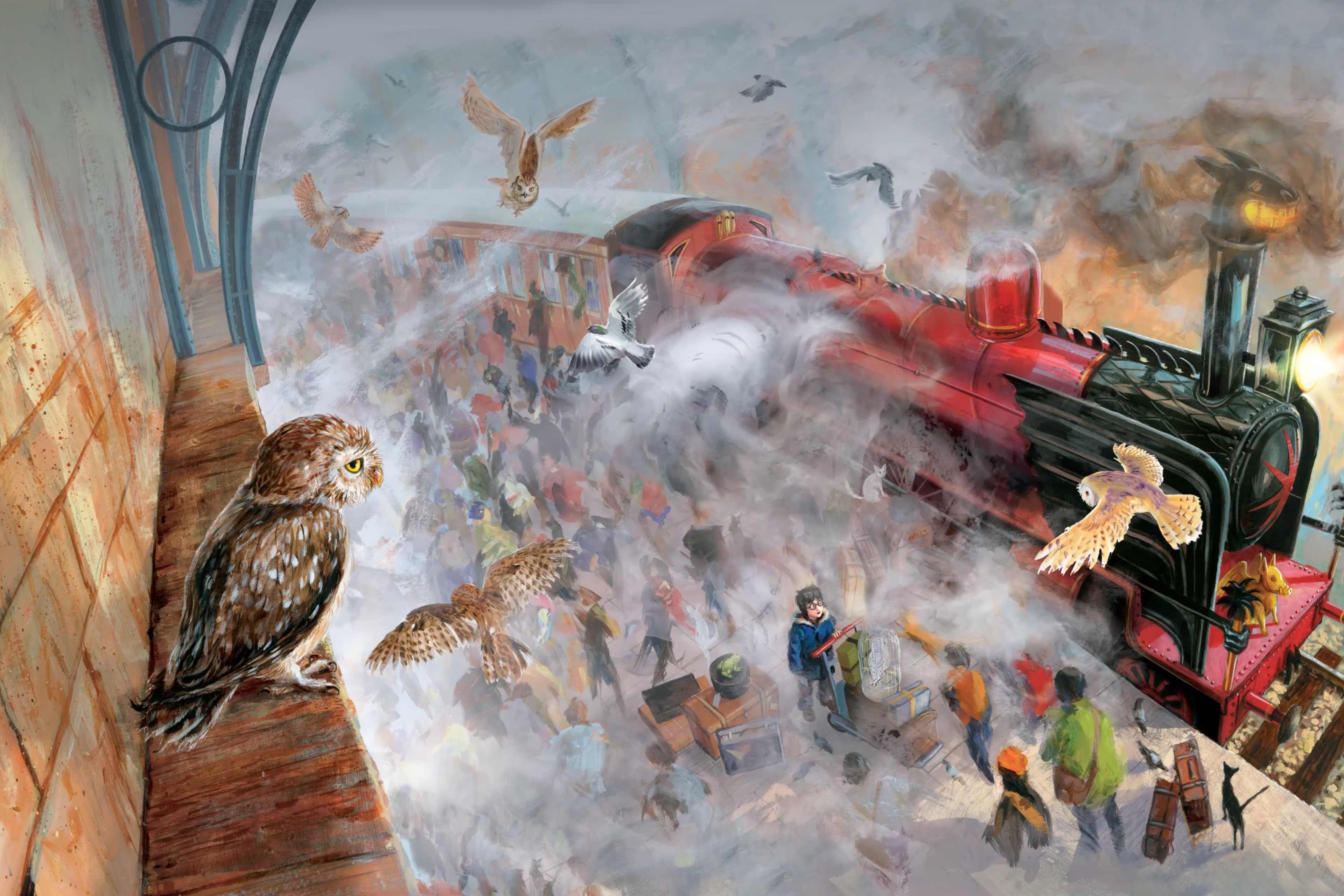 Harry Potter and the Sorcerer’s Stone

Some 450 million physical books from the Harry Potter series have been sold throughout the world. Each was adapted for the cinema and translated into 80 languages. And now, Muggles everywhere can experience the stories in a brand-new way with the release of “Harry Potter and the Sorcerer’s Stone” on Amazon’s Kindle in Motion technology. The book features the work of illustrator Jim Kay—who created the renowned 2015 illustrated print edition—with the addition of motion to many of his images. In the new eBooks, readers can watch for themselves while the Sorting Hat’s patchwork smile crinkles as it assigns Harry to his Hogwarts house, the wall of potions bubbles and boils in Professor Snape’s office, and shadows dance ominously in the darkness of the Forbidden Forest.

Most of our team grew up with Harry Potter. The world J.K. Rowling created inspired us to dream bigger, reach further, and harness the magic of our imaginations. Jim Kay’s work is a master class in art and vision; he brought the world of Harry Potter to life in illustration in a way no one else could.

Belief Agency was asked to add motion to a number of Kay’s illustrations for the book’s release as a Kindle in Motion addition.
Everything that moves in an animated book should move for a reason. This belief kept us from going too far in certain areas but also pushed us further than we’d ever gone before. It was an honor to supplement this amazing art with motion—rather than imposing our own interpretation.

The Pottermore team envisioned a reading experience that transported readers to the wizarding world of Harry Potter by letting them read the book the way that the characters read the magical newspaper, “The Daily Prophet.” In the wizarding world, pictures move, text rearranges itself—and now it does in the real world, too. Belief Agency worked to complement the illustrations by adding depth to the art, never overshadowing, upstaging, or pushing it past where it was meant to go, keeping the text/reading experience and the beauty of the illustrations in the place of prominence. We worked to keep the movements subtle and unobtrusive, pulling creative direction for the motion from descriptions in the text.

It’s no exaggeration to call Harry Potter one of the most beloved series of all time; we wanted to honor the legacy of Harry Potter, knowing we were working with the first installment of the Harry Potter canon. When we started the project, we went through the book chapter-by-chapter scouring for references to inform the motion. We researched live video references for the frogs and other animals, and observed live-action facial expressions that we then incorporated into the animation.

The book launched on September 5, 2017 to an enthusiastic fan base and coverage on TODAY, Entertainment Weekly, Nerdist, Hypable, and J. K. Rowling’s personal website. The specially designed Kindle in Motion edition of “Harry Potter and the Sorcerer’s Stone” is available now on almost any tablet or smart phone exclusively through Amazon. 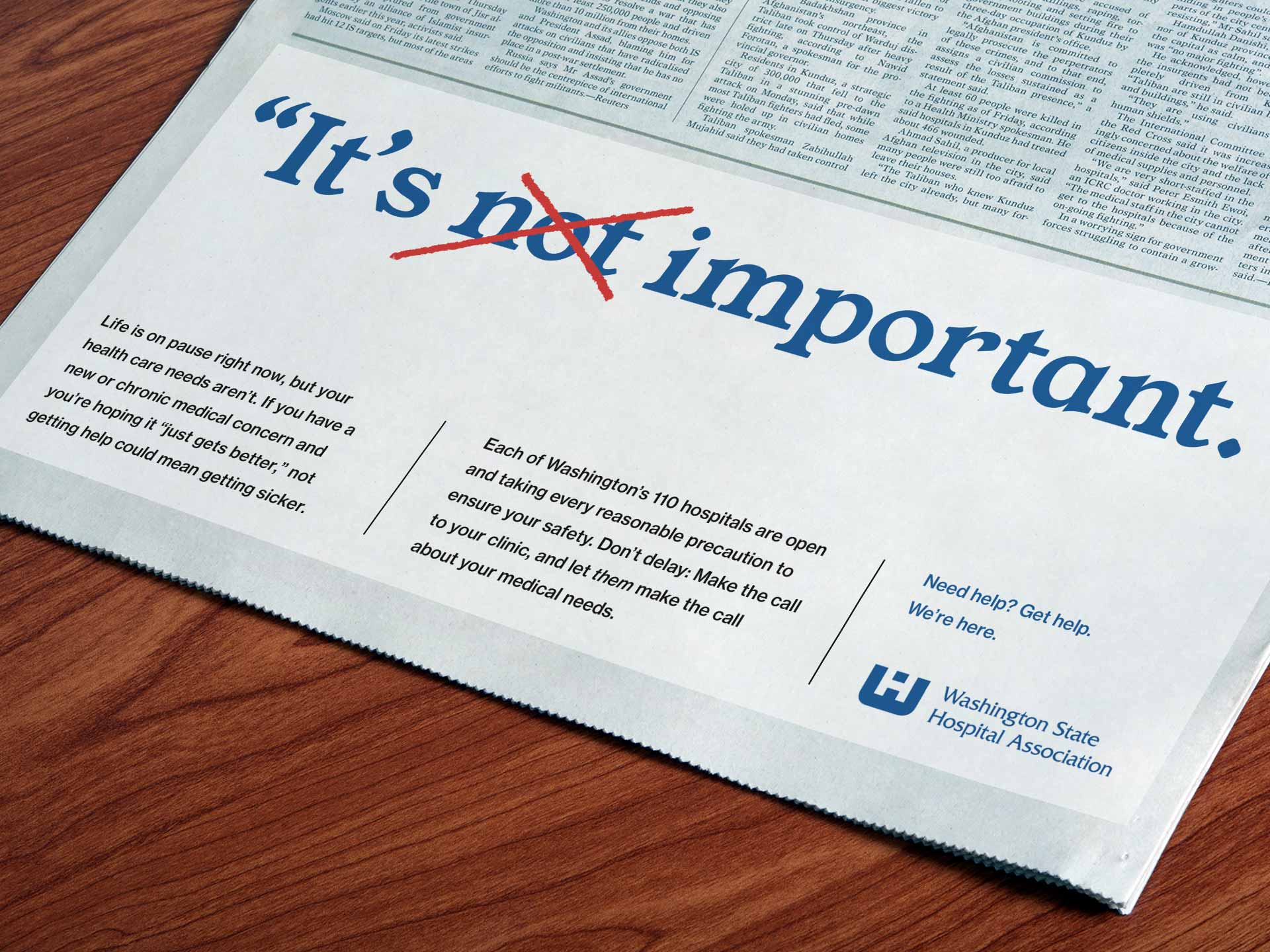 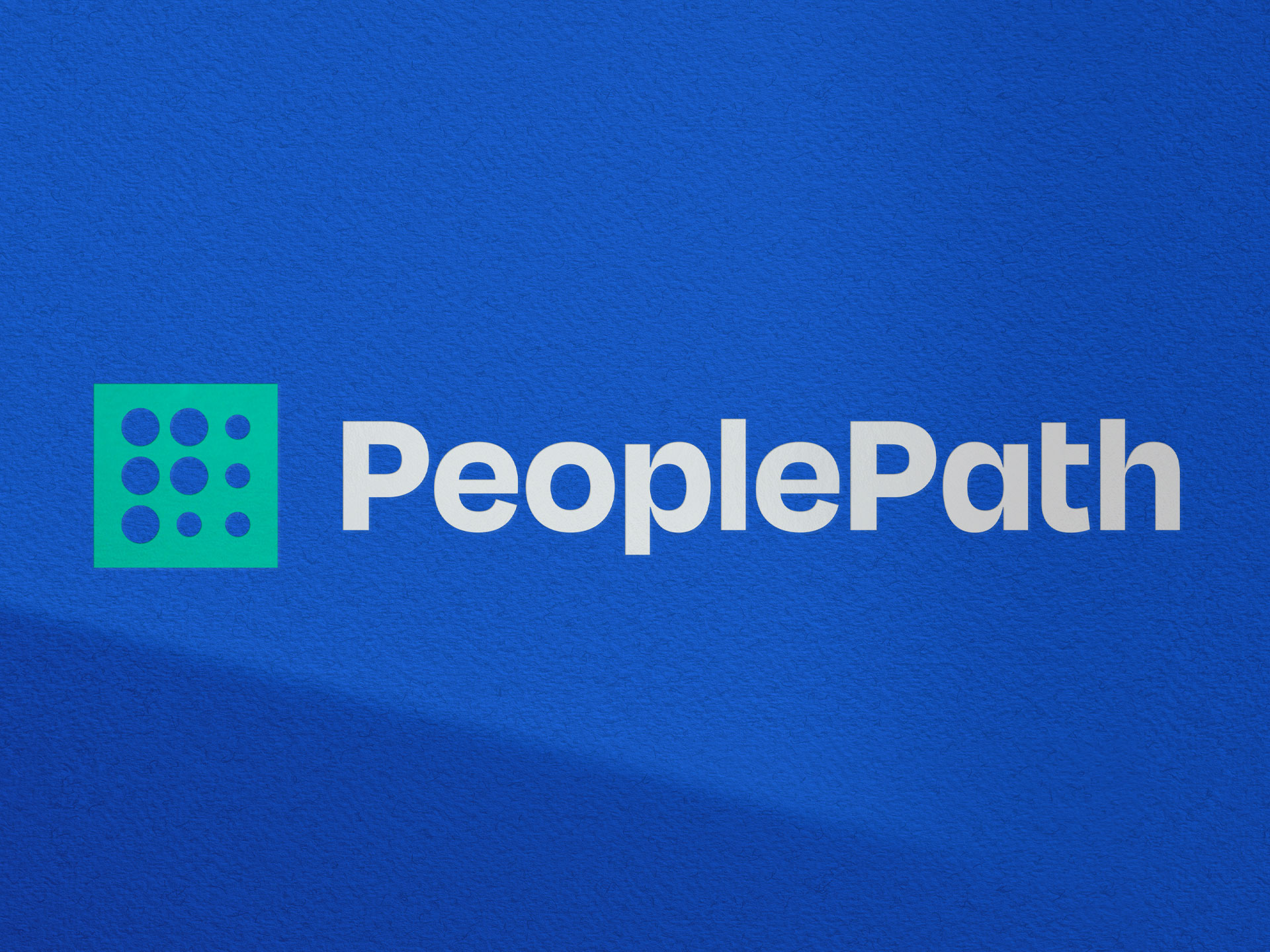