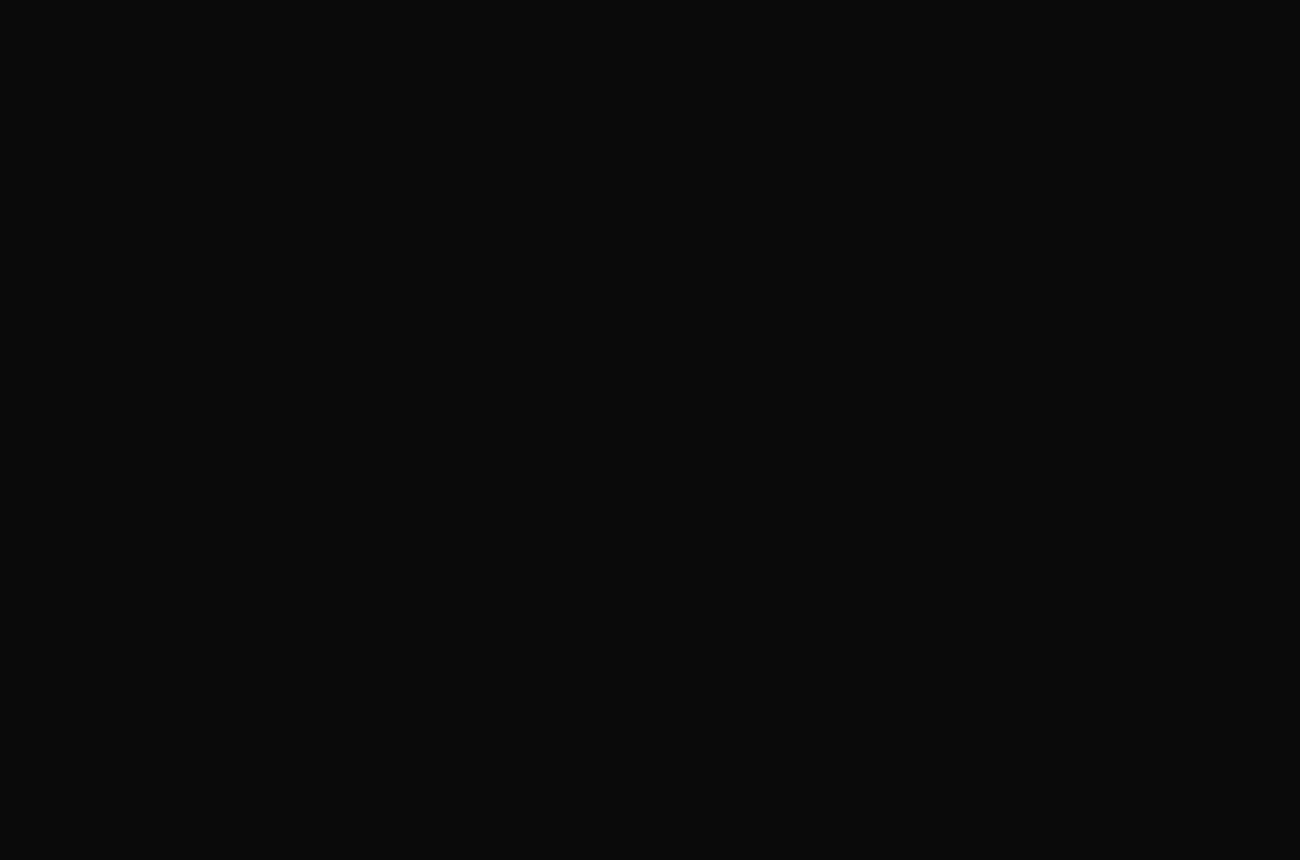 What We Know Is True

We’ve spent the last week as a team moving through discomfort to talk, learn, and try to figure out our place in this movement—as a group of people with the shared truth that black lives matter and unique ways of expressing that in our personal lives, and as an organization with influence that can be applied for good.

If we’re being honest: We’re still trying to figure it out. As a business, we’re marketers, working every day to establish a new system of mass communication built on truth. It’s unsurprising but disheartening to see brands all over the world publicly expressing their “conviction” at a time when it’s convenient—while never having stood on that platform before. It’s sobering to admit we could (and should) have been doing more, making a more concerted effort. It’s been an incredible challenge to determine how to respond in our own way when we know the efforts we’ve made towards diversity and equal representation on our staff or the money and time we’ve donated to organizations and creators who champion the dignity, value, and worth of BIPOC communities, but we’ve never talked about it publicly—does that give us a right to now? Does that make it inauthentic to do so now? And really, does it matter, as long as doing so helps evoke necessary change? We have been hesitant and afraid, as a brand focused on truth, to profit by association off of the affinity of appearing aligned with what’s “fashionable” for brands in this painful moment in our country and around the world.

But, we’ve realized something: inaction is a more insidious choice than well-intentioned action, and fear is no reason to not stand for what you believe in. We’ve told our clients that very thing every single day since we first opened. This week, we reminded ourselves.

So, here’s what we know is true:

We talked as a team on Friday, and decided we want to engage in stages of work, from immediate to long-term. Some have a tendency to see long-term, some short-term—all are correct and geared towards the same goal: racial equality and justice. We started that immediate work last weekend with a statement in support of Black Lives Matter. It’s continued below with a compilation of resources for allyship shared on Slack and social media by members of our team. Together, we’re exploring the spectrum of what that action looks like—right now and in the long term.

We want to do what is appropriate and true to us: using the power of story and the skills we have to dismantle systemic racism, prejudice, and hate that threatens to destroy our democracy. We’re exploring ways to contribute the unique skills as a team and our unique platform in a way that makes room and makes an impact—not noise.

America has not lived up to its founding creed: “… that all men are created equal, that they are endowed by their creator with certain unalienable rights, that among these are life, liberty, and the pursuit of happiness.” We can all do better to change that story, our story, and together we can turn the page and write a better narrative.

Where to donate (time or money)

What to listen to