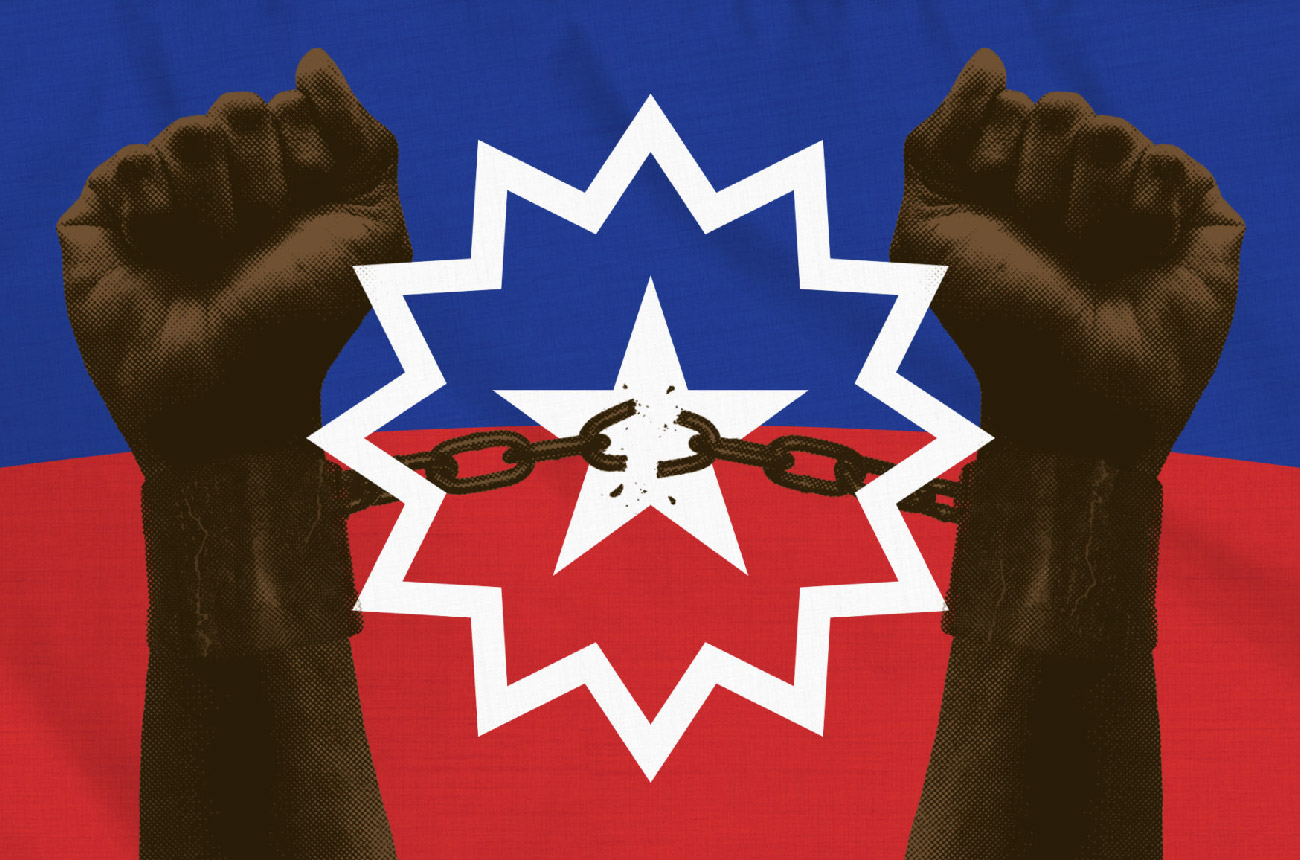 Juneteeth is an annual holiday that commemorates the end of slavery. On June 19, 1865—two and a half years after President Abraham Lincoln issued the Emancipation Proclamation—Major General Gordon Granger led Union soldiers into Galveston, Texas to free the last of nearly four million enslaved African Americans.

Also known as Emancipation Day, Juneteenth Independence Day, and Black Independence Day, Juneteenth (a combination of “June” and “nineteenth”) is the oldest African American holiday. It symbolizes the beginning of the liberation of African Americans and is celebrated with festivals, religious services, barbecues, educational programs, and community events. Many people also visit Emancipation Park—a Houston park purchased by freed slaves—to learn about the history of Juneteenth and commemorate the day enslaved Texans finally learned of their freedom.

While there have been many calls to Congress to make Juneteenth a federal holiday, 47 states recognize the day, and Texas, Virginia, New York, and Pennsylvania have designated Juneteenth as an official paid holiday. In the wake of the murder of George Floyd, Juneteenth has become more widely recognized as people of all races join black people in the fight against racial injustice.

It’s important to note that Juneteenth does not denote the official end of slavery in the United States, but marks a symbolic date of freedom. Slavery was not formally abolished until 1865, when the Thirteenth Amendment was ratified. Juneteeth represents a monumental moment in history—the day the United States started to turn the page on a dehumanizing practice endured by millions of people. As the day that marks the beginning of true American freedom, it’s a day that should be remembered and celebrated by all.