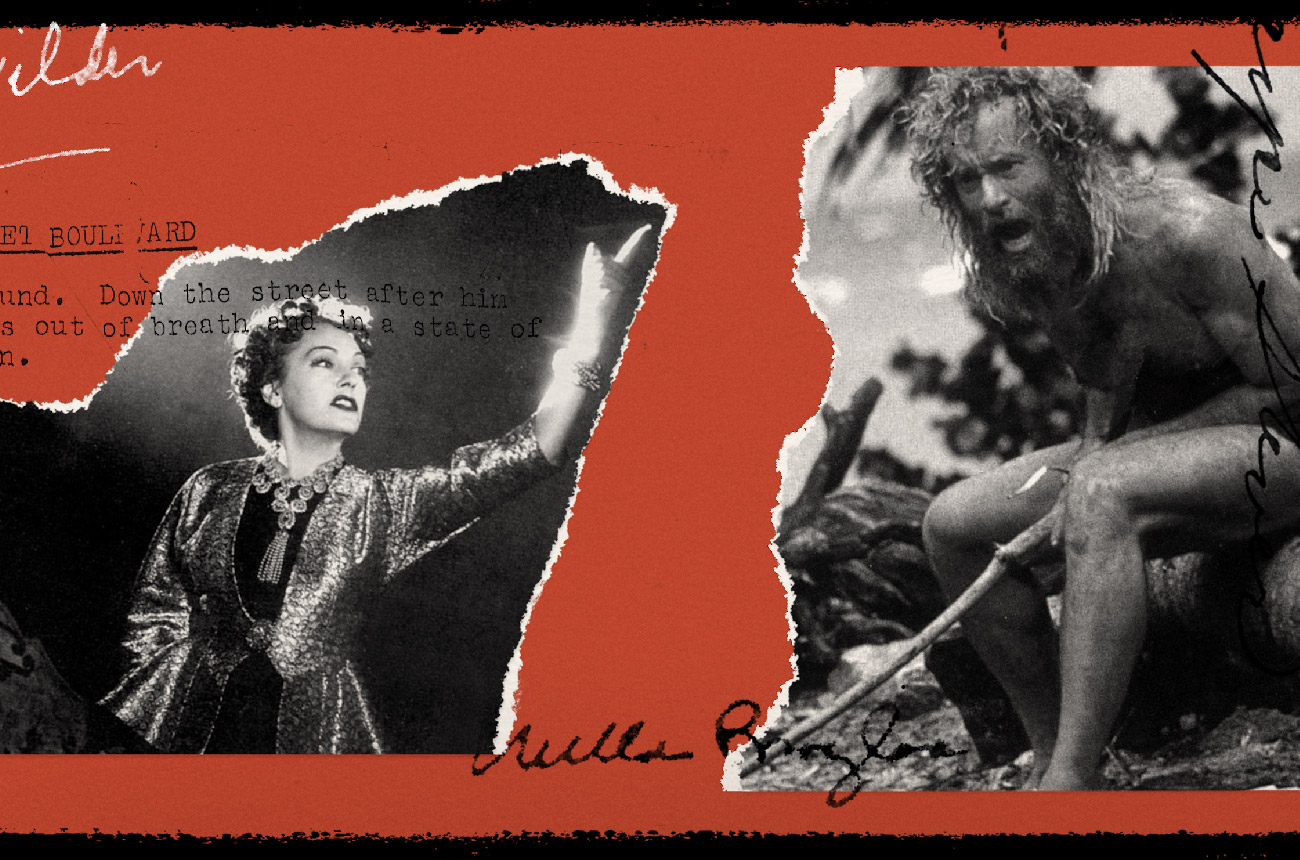 Posted
November 3, 2021
Tags
Film, You Are a Storyteller
Share
FacebookTwitterPinterestLinkedInEmail

Films To Watch During Self-Isolation

Stories help us heal, and in this time of uncertainty none of us have ever faced, we could all use some healing. Today, we’re rounding up a handful of films to watch while you’re holed up at home, courtesy of Belief Agency’s chief storyteller Brian McDonald.

Each of these films focuses on isolation and the lessons that can be learned in times of separation and hardship. If you’re interested in learning something new and putting what you’ve learned from “You Are a Storyteller” into practice, follow the prompts below. Or if you just need to sit in the story, you can do that, too. Now is the time to care for yourself and others, and sometimes settling in for a good film (with a wise message) is exactly what you need.

As you watch these films, try to answer these questions:

Study this for: the first act

One of the most important parts of a film is its first act. Act one has many functions, the most important of which is providing context that will later elicit an emotional response from the audience. Writing a story with no first act is like building a house without a foundation—it will fall apart no matter how well the rest of the house is built. One example of a film with a well constructed first act is Cast Away.

The film has a great thematic opening image. Many films start with a generic image, but Cast Away opens with an image that matters to the story, a vast open space—a desolate landscape. This is what the film will deal with: isolation, loneliness, nothingness.

When we meet Tom Hanks’ character, Chuck, we quickly learn that he’s a man ruled by time. Pay attention to how often time comes up directly or indirectly in the first act. Notice the clocks and watches. Hold onto everything you learn in the first act and how it plays into the rest of the film.

Cast Away has a brilliant first act, and studying its construction further is time well spent.

Study this for: Land of the Dead

This film, set in the 1950s, is about a young, struggling Hollywood screenwriter who’s in debt and desperately needs a job. Through happenstance, he becomes the kept man of a movie star whose best days, during the silent era, are behind her. The movie star, Norma Desmond, isolates herself physically in her big mansion. And she’s mentally isolated because she lives in the glory days of her past.

The film is set in an old, dilapidated mansion. This is what we call the “Land of the Dead.” All stories have a point where characters enter the Land of the Dead. These are places where things are in disrepair, there’s death (or the very real possibility of death), or people are in despair. The Land of the Dead is no place to live. One may stop by to learn the story’s lesson, but in order to triumph, the hero must leave.

There are about a million good things to say about this film, but the main one is that every element is there to help tell the story. The mansion is not creepy for the sake of being creepy. Everything is there for a reason—no fat.

If you’ve seen this film, watch it again and see what you notice that you didn’t before. If you’ve never seen it, you’re in for a treat.

Study this for: clone characters

This film, in which people are trapped together, portrays isolation differently by showing us the dynamics of how suspicion can bring out the worst in all of us.

Stalag 17 (made in 1953) takes place in a German POW camp during World War II. The prisoners are all American airmen, who begin to suspect that one of their fellow prisoners is working with the Germans and feeding them valuable information. But which of them is the traitor?

The suspicion falls on a man named Sergeant J.J. Sefton, played by William Holden (who won an Academy Award for the role). At some point, two new prisoners are introduced to the barracks. Sefton knows one of them—a rich guy named Lieutenant Dunbar. Take note of Sefton’s feelings toward him. This is where clone characters come in: these are characters that are so similar or so different that they illuminate something about the protagonist.

What makes its screenwriter, Billy Wilder, better than most writers is that his movies are not just a series of events strung together. His stories have a point, a reason for being told, an armature. In this story, we learn about the danger of jumping to conclusions before we have all the facts and just how wrong we can be.

We hope you enjoy these films and learn from them—and we hope it makes your own isolation at this time just a little bit easier. We’d love to hear what you thought or noticed while watching any (or all) of these three films, so please connect with us via email or on our social media.