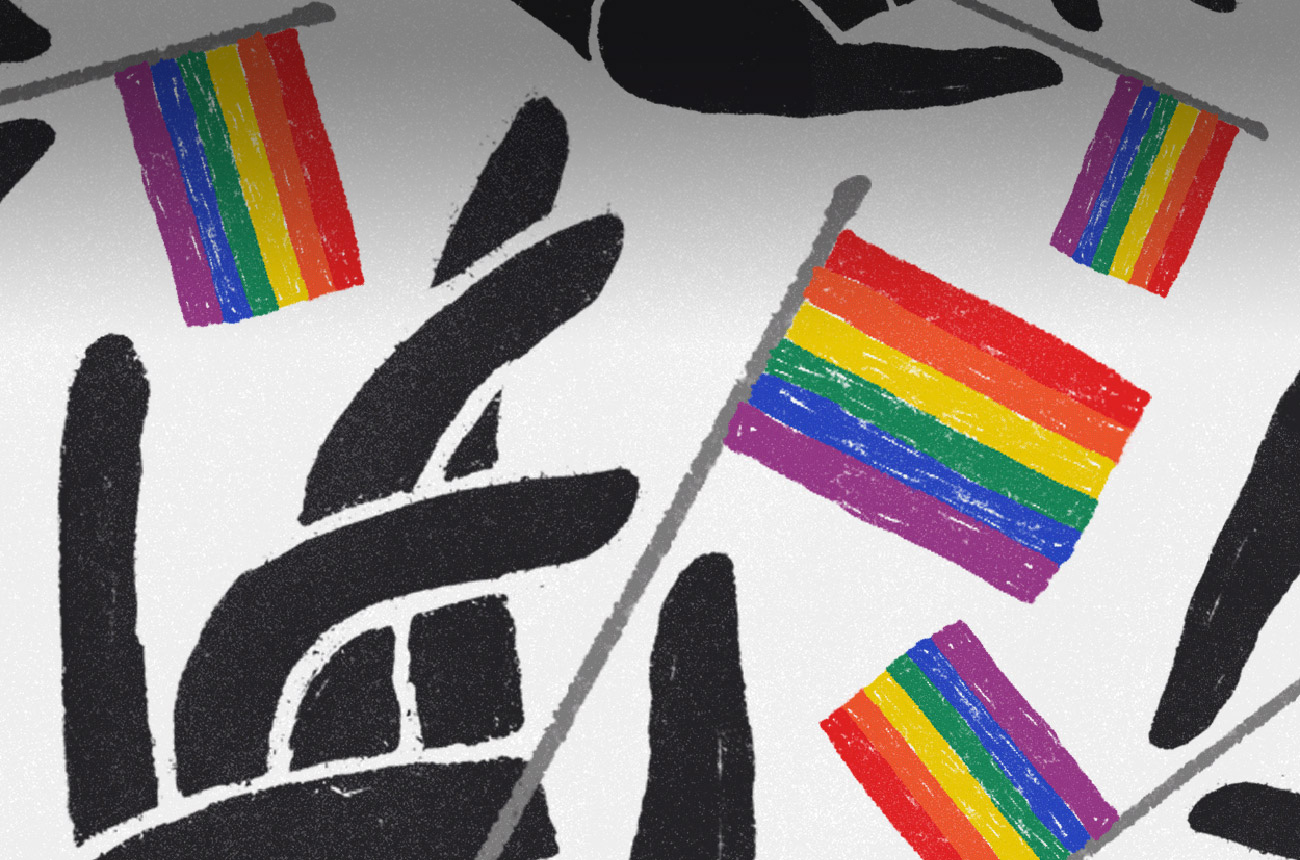 June is Pride Month, which commemorates the 1969 Stonewall riots and celebrates the lesbian, gay, bisexual, transgender, queer, intersex, asexual, and similar communities (LGBTQIA+ for short). While this year’s Pride Month may be wrapping up, that doesn’t mean we should stop celebrating the LGBTQIA+ community—and we can do that by including their stories in our Netflix or Hulu queue.

It’s no secret we’re big fans of sharing stories. They give us survival information and teach us things we may not yet have experienced ourselves. When it comes to choosing which stories to read, watch, or listen to, it’s important to diversify—the media we consume shouldn’t be homogeneous.

No matter how a person identifies, absorbing LGBTQIA+ stories—specifically positive and honest ones—can teach us about experiences we may not understand, help normalize LGBTQIA+ diversity in the media, and increase demand for more stories. The emphasis here is on positive representation for a reason: Solely negative depictions of members of the LGBTQIA+ community are triggering and detrimental to representation. For most of film and telvisions’s history, a majority of LGBTQIA+ characters have experienced violence, death, and sadness—and while it’s important to acknowledge these stories, it’s equally important to acknowledge stories that end in love, happiness, and support. Heterosexual and cisgender people get to have happy endings, and those who identify as LGBTQIA+ should, too.

Here, we’ve listed five stories that share and celebrate the LGBTQIA+ experience, so you’ll be more than prepared for Pride 2021.

While Madonna may have brought voguing into mainstream pop culture in 1990, LGBTQIA+ people of color created it years before. The 1991 documentary “Paris is Burning” centers on the stories of Black and Latinx members of the 1980s New York ball scene (balls are competitions focused on voguing, fashion, and modeling). It offers an honest, endearing, and authentic look into a community culture that was appropriated by the mainstream before and after Madonna released “Vogue.”

“Pose,” an FX series that first aired in 2018, is a fictionalized take on the ball scene documented in “Paris is Burning.” Its protagonist, Blanca, is a transgender woman of color who’s looking to start her own team (or “house,” as it’s known in the community) to compete with at the balls. Set in the 1980s, the show highlights the LGBTQIA+ community’s daily struggles and triumphs—specifically within the AIDS epidemic—and is cast and crewed by LGBTQIA+ actors, producers, and writers.

“Disclosure,” a Netflix documentary released this year, analyzes transgender representation in media since the beginning of film and television. As executive producer Laverne Cox explains in the film, “According to a study from GLAAD, over 80 percent of Americans don’t personally know someone who’s transgender. That means most people learn about trans people from the ways they’re depicted in movies and TV.”

The doc exclusively interviews trans people working as actors, writers, producers, and artists. It focuses on both harmful and empowering depictions of trans characters, what they both consciously and subconsciously tell us about trans people’s experiences, and what may be done in the future to make Hollywood a more inclusive place for both trans people and other members of the LGBTQIA+ community.

To Wong Foo, Thanks for Everything! Julie Newmar

In 1995, “To Wong Foo, Thanks for Everything! Julie Newmar” cast Patrick Swayze, Wesley Snipes, and John Leguizamoas as New York City drag queens who get stuck in a small Midwest town while on a road trip. Members of the LGBTQIA+ community in Hollywood championed its production—not just because its story centers on three gay men, but because they are all healthy, proud, and celebrated. Their hard work paid off, and the film was produced by some big names in Hollywood: Steven Spielberg and Universal Pictures.

The Netflix series “Sex Education,” which premiered in 2019, has one of the most diverse representations of teenage LGBTQIA+ characters in television—almost half of the characters identify as such. The show focuses on Otis, who starts a secret sex clinic at his high school to educate his fellow students on all things relationships, sexuality, and adolescence. The show’s second season in particular showcases several LGBTQIA+ characters and their relationships.

We hope these shows and movies inspire you to look for other stories that share positive and honest depictions of the LGBTQIA+ experience. If you’ve watched or read an inspiring LGBTQIA+ story lately that we haven’t included here, we’d love to hear from you through social media or email. And be sure to check out more on our blog, including what to watch during quarantine and a list of books, films, and other materials on racism and allyship.